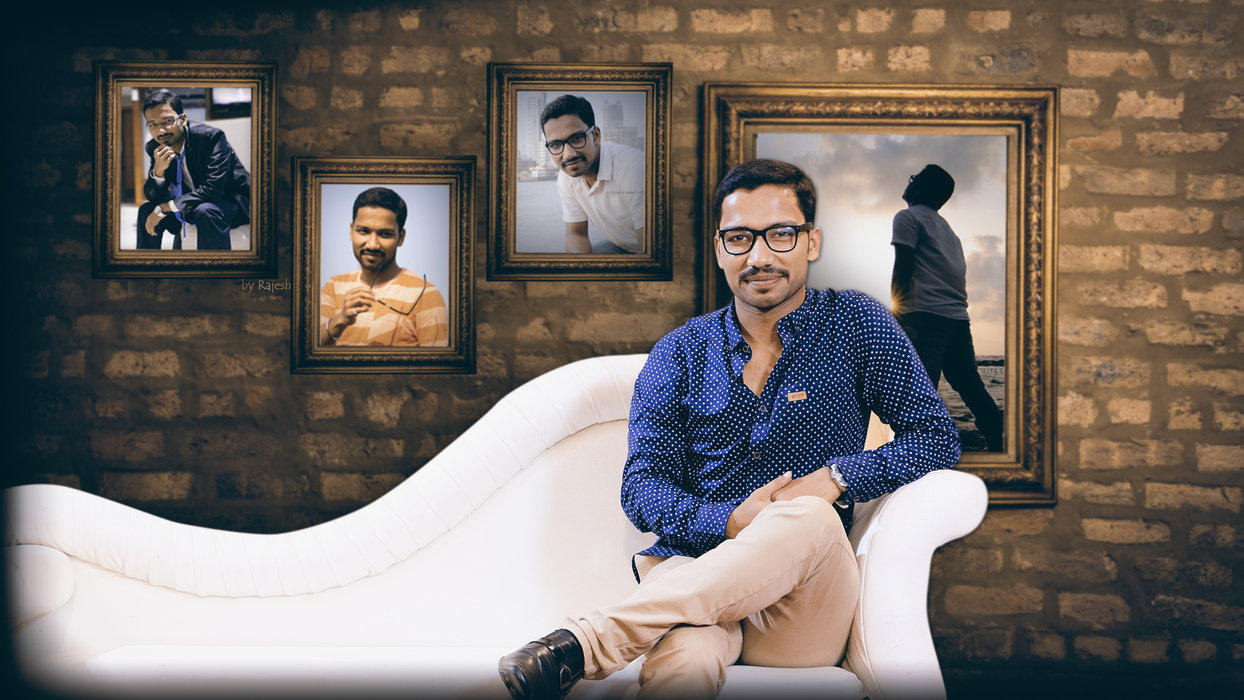 Jajpur
Also shoots in: All Over India, All Over World
Shortlisted Remove

Since 2009 We thought this banner to represent and after 2 years, 2011 we started our trip to create “Hitesh Kumar Films.” From making short videos of trips with friends with holding a passion to Prove himself and bring Perfection in every step brought us success on “State Level Award-2014 & 2015” & Large bias “National Award 2017.” In between from 2011 to till now, we tied up with 187+ Clients and 220+ Projects with different variation “ Documentary Films, Short Films, Music Videos, Corporate Films, Commercial Films, Advertisement, Graphics Design, Photography, Cinematography & etc.” where we have completed projects successfully & made so many happy clients and well reviews over it. With these also we have different packages based with client’s pocket so that it could be easy to hire our team for your special day/event. Our team consists of Professional Photographer, Cinematographer, Editor & Designer where our Founder & Director - Hitesh Kumar - is a calm and professional person, dedicated to work with full passion as a “Cinematographer, Editor, Director & as an Actor” in his carrier. Our team travel pan consists of different types of Wedding with Different Cast & Religion from Corners of India. Hitesh Kumar & his team #HiteshKumarFilms won "National Award -2017" from #YesFoundation as Best Documentary Film - "Shri Jagannath". With that he received 9 State Level Awards for - "Best Documentary Film maker, Best Director, Best Story & Direction." We Preserve your Memories with full dedication and wordings to make your Special day more Better with our Creative Touch. Thank You! For choosing us.

Your message was successfully sent to HITESH KUMAR FILMS. The Photographer may contact you soon.

Photographers in and around Jajpur

All Categories in Jajpur